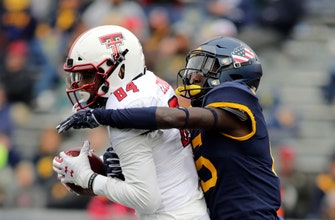 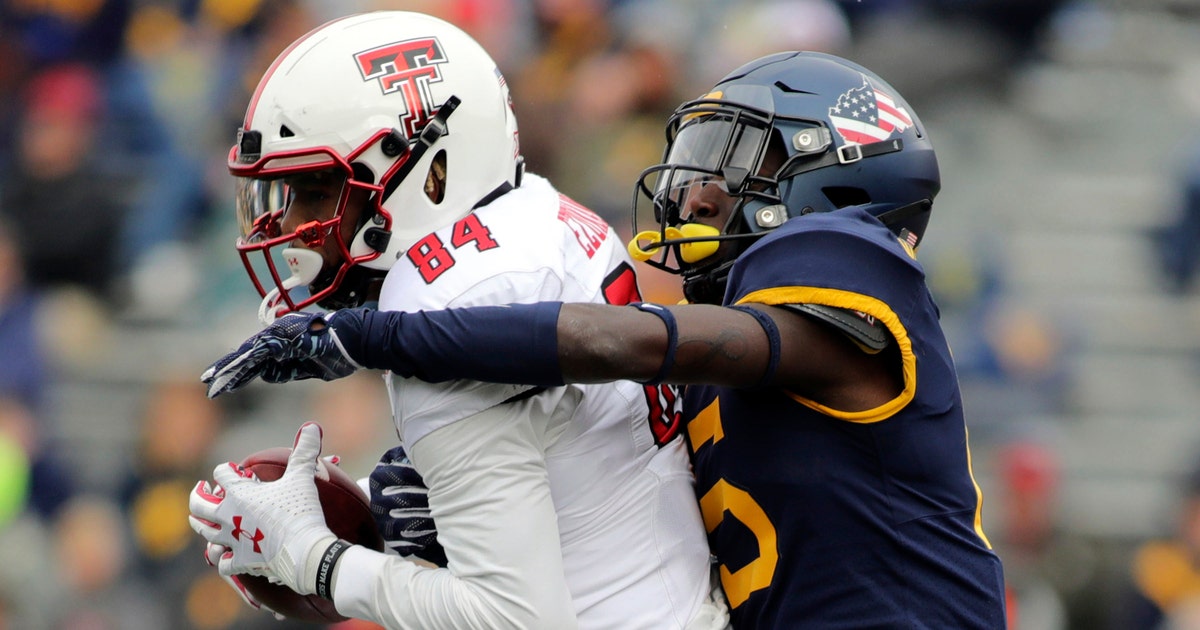 West Virginia has placed defensive coordinator Vic Koenning on administrative leave after a player alleged in a social media post that the assistant coach made a series of insensitive remarks, including against Hispanics.

“I want to thank Kerry Martin for having the courage to bring his concerns to light,” Lyons said in a statement. “We will not tolerate any form of racism, discrimination or bias on our campus, including our athletic programs.”

Lyons said the athletic department “will work with the appropriate parties to conduct a thorough investigation into these allegations. This is serious, and we will act appropriately and in the best interests of our student-athletes.”

Martin, a sophomore, said in a lead-in to his post that “I’ve been contemplating about posting but we need a change in our program.”

Koenning, who was brought to West Virginia from Troy when coach Neal Brown was hired last year, couldn’t immediately be reached for comment.

Martin said he had met with Brown about Koenning’s comments but didn’t indicate when it occurred.

Brown said in a statement released by the school Tuesday night that he was “sick about today’s events” and that Martin had every right to express his opinion. Brown said he talked with all parties involved, including the defense as a unit and the entire team.

“I again emphasized to our team that our program culture will be one of acceptance, respect, tolerance, and positive relationships,” Brown said. “We will listen, learn and grow from this together, as a family, to become even more united.”

Martin said the latest incident happened Monday, when Koenning shared a conversation he had with his son about protests over racial injustice.

Martin, who is Black, said Koenning’s “exact words were, ‘if people did not want to get tear gassed, or push back by the police then they shouldn’t be outside protesting.’”

Martin said he spoke up right away and asked what Koenning meant but said Koenning “couldn’t give a straight answer.” A graduate assistant stepped in to try to defuse the situation.

Martin said Koenning then asked him to stay on the call and “wanted to apologize and give clarity on what he said.”

During a June 2019 workout in Morgantown, Martin said Koenning “called me retarded for doing the wrong technique.” Martin said he has family members who are mentally ill, ”and for him to say that hurt me because it was an action we could fix.”

Martin said Koenning then would discuss religion and the Bible in front of Pitts, who transferred last summer to Marshall.

Koenning also would discuss his views on politics during position meetings during the 2019 season, according to Martin.

In one particular meeting, Koenning talked about President Donald Trump “and how he should ‘build the wall and keep Hispanics out (of) the country,’” said Martin, who said someone of Hispanic descent was in the meeting.

Martin said he “didn’t want to bring negativity to the program but with everything going on and for him to still act this way and feel okay with saying what he said is not okay, Enough is enough.

“No, coach Vic is not a bad person and he does mean well in many (different) aspects but his heinous actions towards us overrules the good things he has done and many of us are uncomfortable with being around him.”